It's All Subjective Anyway 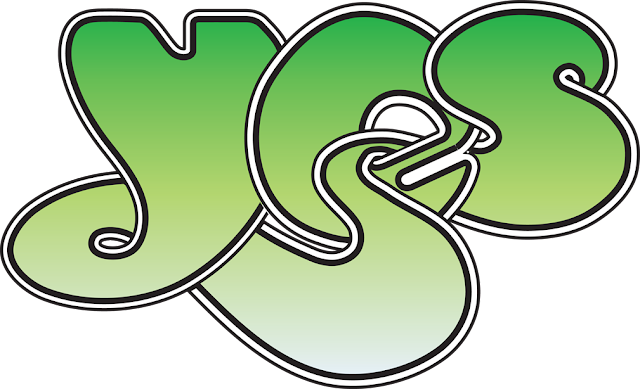 Finally got to see the Rock & Roll Hall Of Fame
last week, and even though I thought it would be good,
it surpassed all of my expectations.

It was a very organized and well designed history
that displayed instruments, outfits, hand written lyrics and some of the band's cars and stage props. My favorites were some drawings by Jimi Hendrix and touch screens that featured certain bands and showed their influences, including brief interviews and live performances.

Leaving the first floor, I was surprised that Yes, one of my favorite bands wasn't there. Later that evening, I realized that Grand Funk Railroad didn't seem to be included as well.

These were bands I listened to so many times that each
note and lyric is deeply imbedded in my mind, and defined
the reality that I was living in at the time. So the fact
that they weren't there doesn't really matter.

Besides, rock music was always a fluid underground
thing that seems strange to put into a museum.

But what was in there was awesome!
Posted by Don Moore at 10:22 PM

Don Moore
Florida, United States
I've worked as a graphic artist, teach martial arts (Arnis, Hapkido & Tae Kwon Do). served in the U.S. Navy, and I like to draw cartoons. 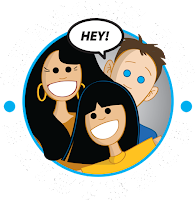 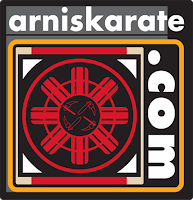 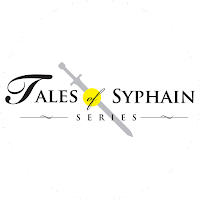 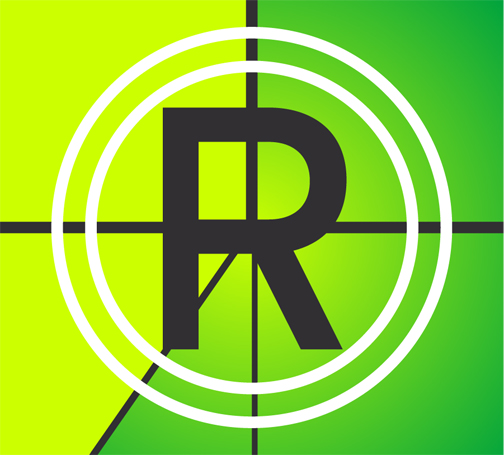 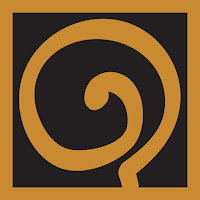 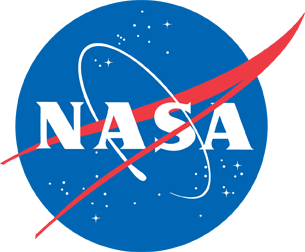 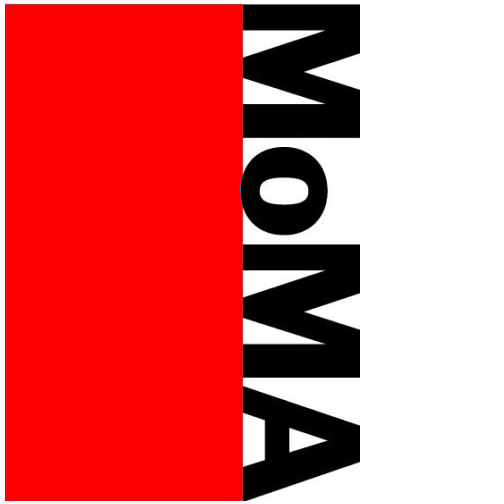 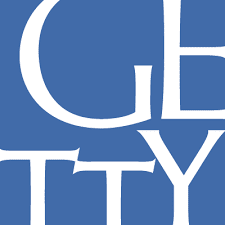 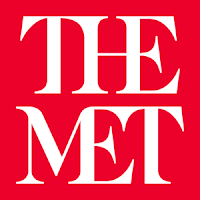 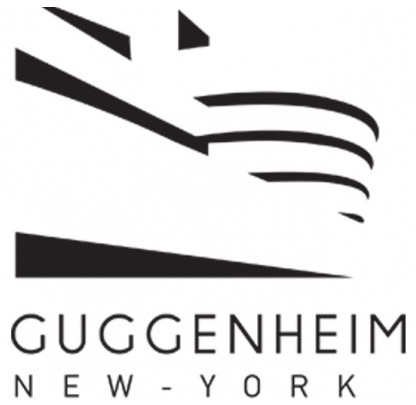 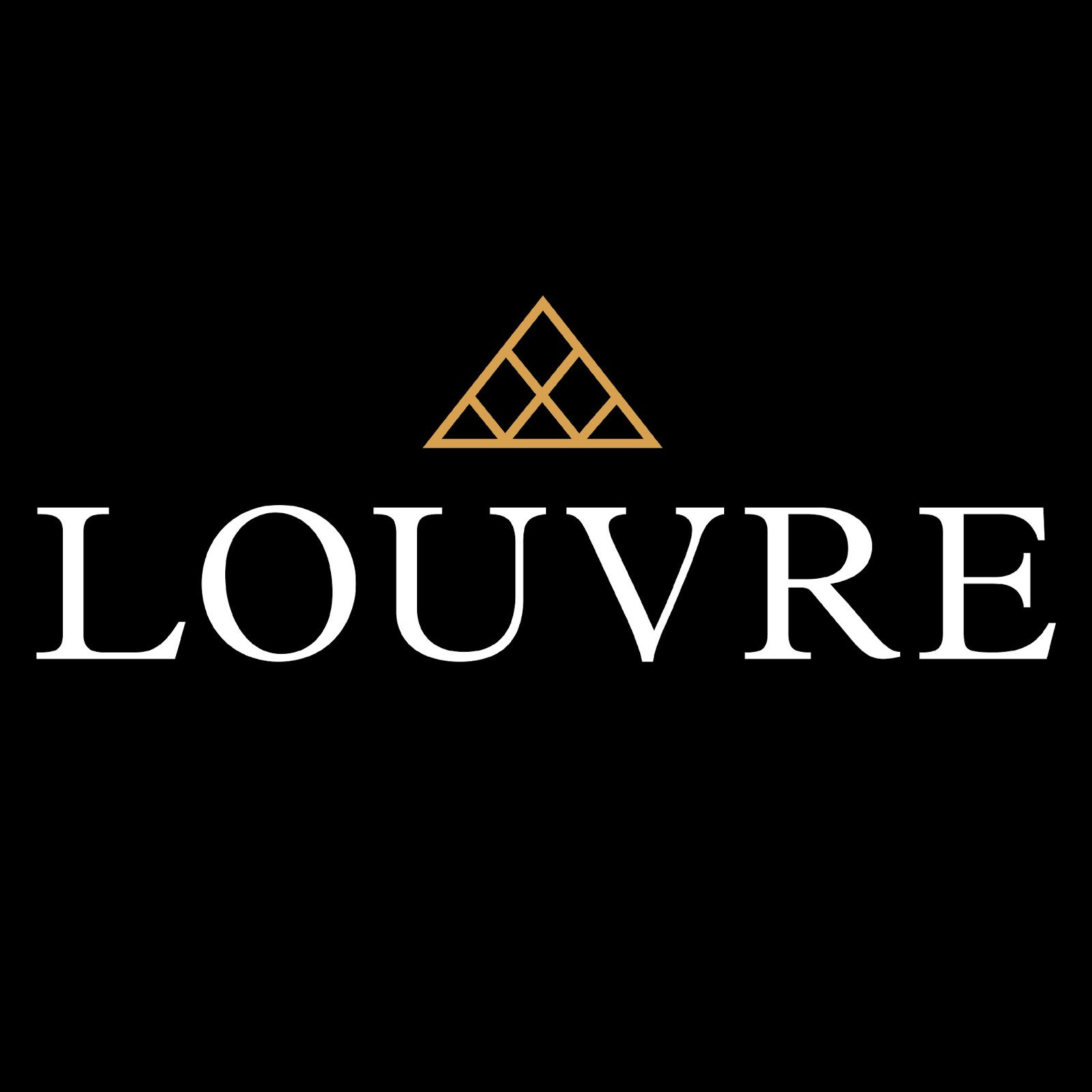 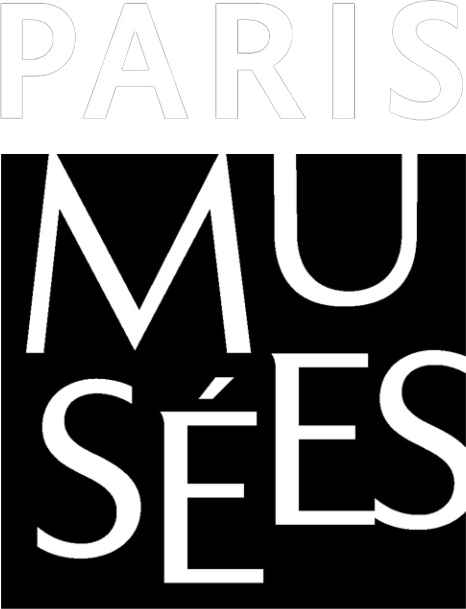 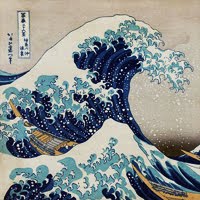 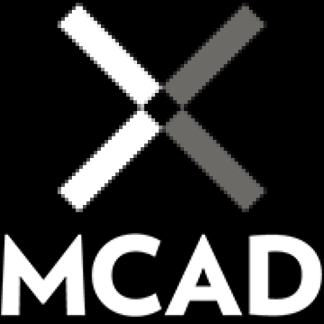 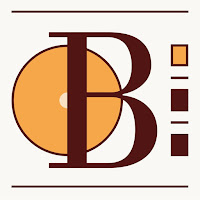 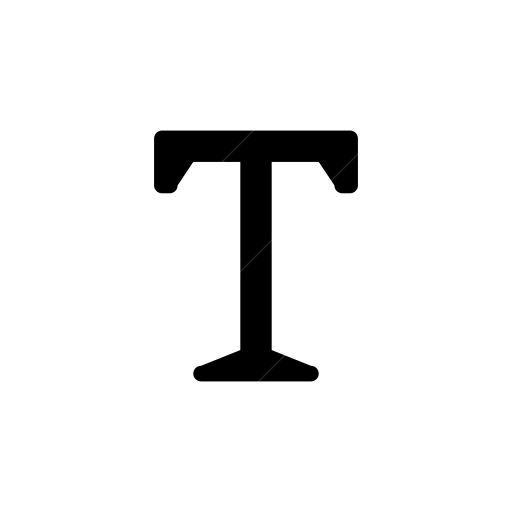 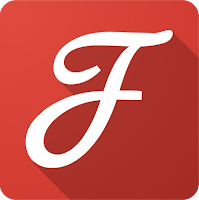 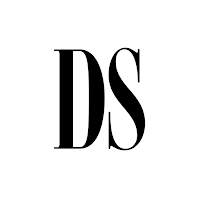 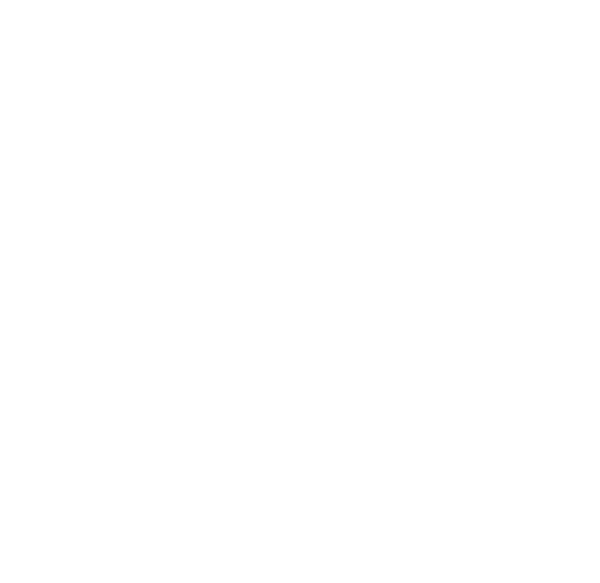 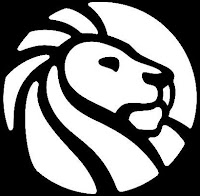 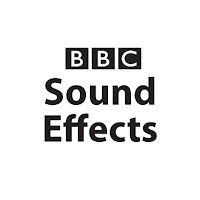 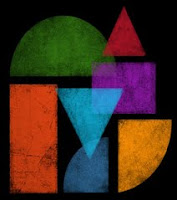 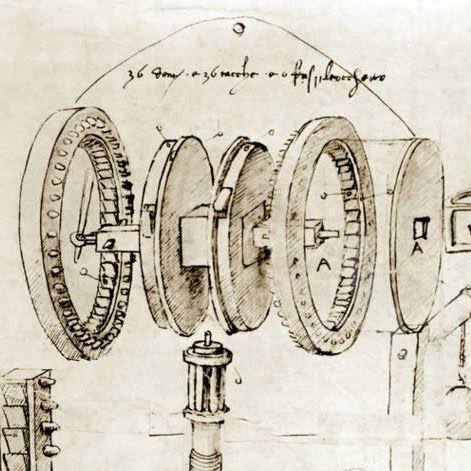